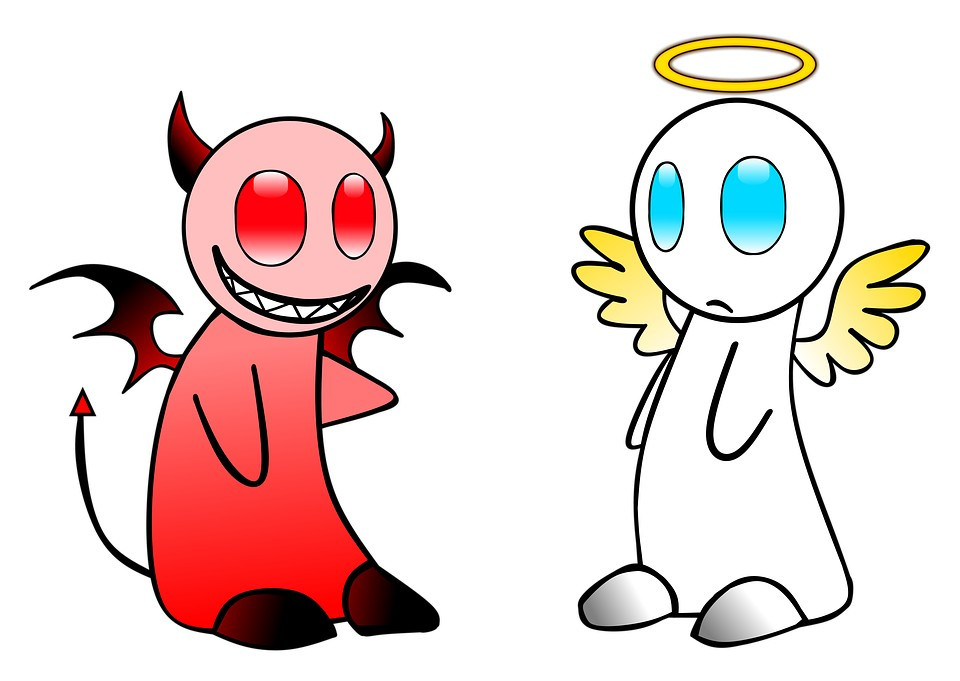 Rakuten is a Japanese eCommerce and online retail company originated in Tokyo. Hiroshi Mitkitani, a Japanese man, created this company in 1997. According to Wikipedia.com, Rakuten expanded internationally in 2005 through acquisitions and joint ventures. Among the acquired companies were Buy.com and Ebates.com. Rakuten is one of the largest eCommerce companies in Japan. It is […]

How To Make a Career Change After 50

Searching for ways on how to make a career change after 50? Getting up there on the years and find yourself stuck in a job that you detest? Or are you a stay at home parent and looking for creative solutions or a change to come back into the workforce? Did you grow up with […]

What is the Difference Between a Landing Page and a Squeeze Page? 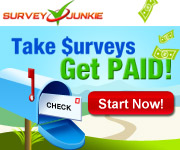 Zero to Multimillionaire is a free webinar (75 minutes) hosted by T. Harv Eker. Mr. Eker reveals 6 proven principles of the difference between getting rich, staying middle class, or broke.